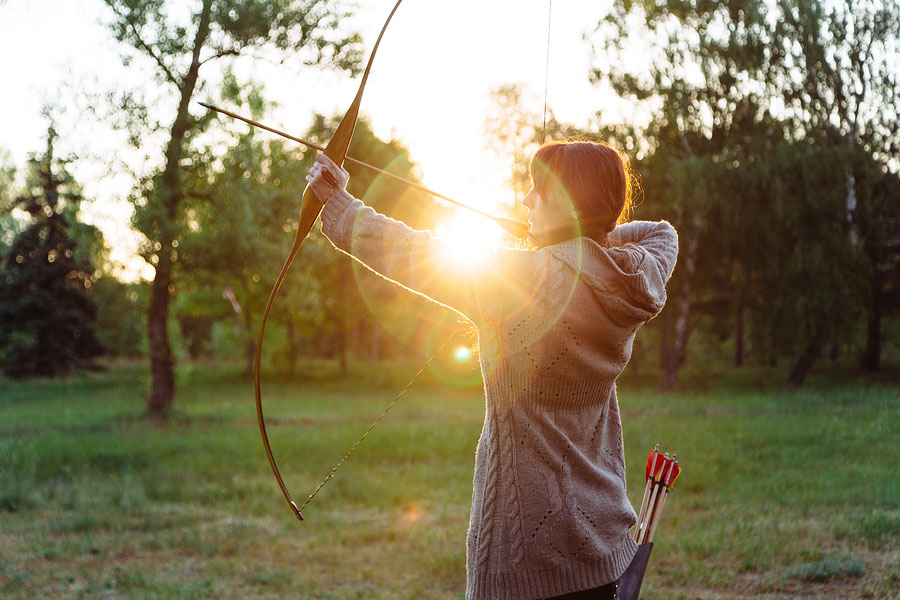 4 Easy Steps to Build Your Business Plan for 2018

The value and importance of a business plan can hardly be overstated in 2017, since competition seems to become fiercer every year, and the number of new businesses which fail increases in direct proportion to the level of competition. Many of those failures are attributable to startup owners who don’t have a clear picture of where they are, where they want to be, and how they’re going to get there.

Those are precisely the components that every good business plan should have, and it’s no coincidence that most successful businesses do have a sound plan in place, which gets updated annually to reflect changing market conditions. That being the case, here are four steps you can take to prepare your own sound business plan, which will at least give you a fighting chance to fend off your competitors.

Start with an idea or vision

Every successful business is founded on a good idea – a product or service that fills a need for at least a certain demographic of people, and which those people would pay for. Your idea doesn’t have to be unique, although that would help with its appeal, but there should be something about your product or service that sets it apart from similar ideas on the market today. Who is your target audience, and why would they buy from you, as opposed to another company? If you were to write this up formally, it would be your company’s Mission Statement.

Visualize your business in 5 years

What is it that you’re trying to achieve in this particular business? Do you intend to become a company with $1 million in revenues? Whatever your goal is over the next five years, you should clearly define how you will determine business success when you reach that point. Without knowing exactly where you’re headed, you’ll never be able to take definite steps toward reaching your objective. As a wise man once said, “If you don’t know where you’re going, then any road will take you there.”

Be very honest in assessing the current status of your business. Is your business profitable? Are you having cash flow problems? Are you unable to grow because you lack funding that would enable growth? A big part of your candid assessment should include evaluating your financial statements, so you can see what kind revenues you have, versus your level of expenses.

Undoubtedly there will be a fairly significant gap between where you are now, and where you want to be in five years. You need to identify the steps which must be taken to get you from here to there, and these should be broken down into achievable, time-bound increments that will show annual progress toward the ultimate objective. If they aren’t time-bound, they’ll never happen, and if they aren’t realistically achievable, you may abandon the attempt altogether, and the five-year plan gets scuttled before it has any chance of happening. 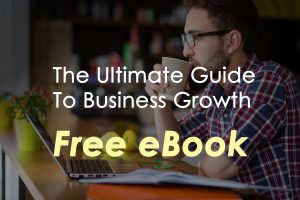